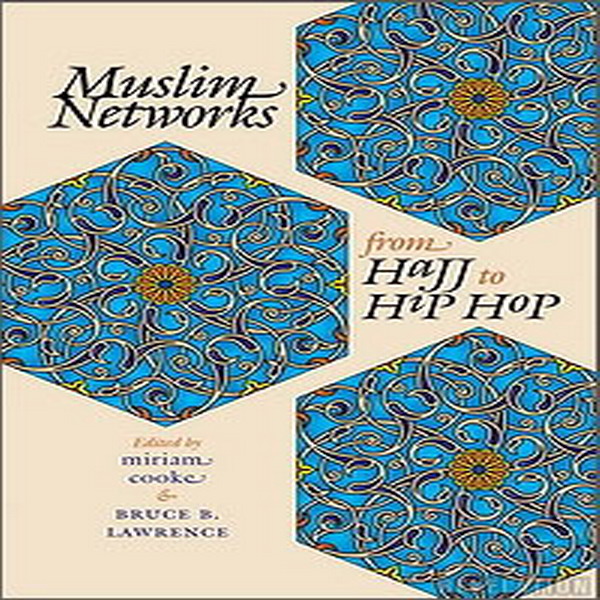 <
Crucial to understanding Islam is a recognition of the role of Muslim networks. The earliest networks were Mediterranean trade routes that quickly expanded into transregional paths for pilgrimage, scholarship, and conversion, each network complementing and reinforcing the others. This volume selects major moments and key players from the seventh century to the twenty-first that have defined Muslim networks as the building blocks for Islamic identity and social cohesion.

Although neglected in scholarship, Muslim networks have been invoked in the media to portray post-9/11 terrorist groups. Here, thirteen essays provide a long view of Muslim networks, correcting both scholarly omission and political sloganeering. New faces and forces appear, raising questions never before asked. What does the fourteenth-century North African traveler Ibn Battuta have in common with the American hip hopper Mos Def? What values and practices link Muslim women meeting in Cairo, Amsterdam, and Atlanta? How has technology raised expectations about new transnational pathways that will reshape the perception of faith, politics, and gender in Islamic civilization? This book invokes the past not only to understand the present but also to reimagine the future through the prism of Muslim networks, at once the shadow and the lifeline for the umma, or global Muslim community.
...
Yorum yapabilmeniz için üye olmanız gerekmektedir. Üye olmak için lütfen tıklayınız.